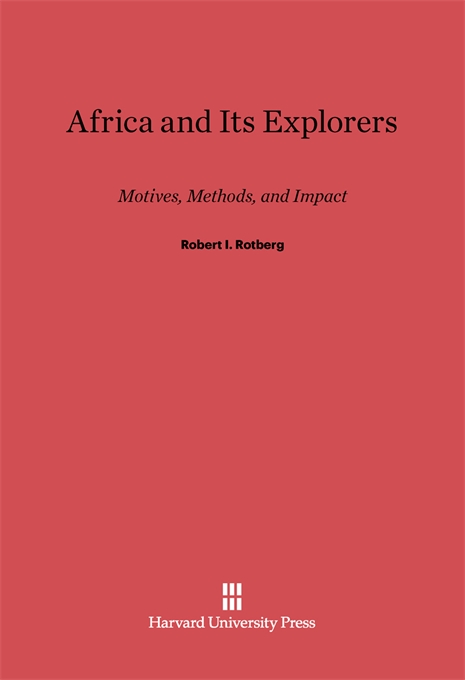 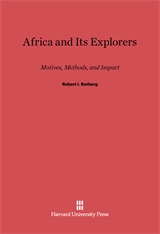 Africa and Its Explorers

Earth, Livingstone, Burton, Speke, Baker, Rohlfs, Stanley, Cameron, and Thomson were all men who played an exceedingly significant role in the opening up of Africa to the Western world. Celebrities of a romantic, evangelical age, they were much sought after in metropolitan society and were heroes to generations of men and boys. By and large, however, our understanding of the contribution of these explorers is still only partial. As practical geographers they pushed back the frontiers of ignorance and added empirically to the store of world knowledge at a time when only firsthand observation by literate men could satisfy the curious. But the explorers had less impact on Africa and Africans than is usually supposed.