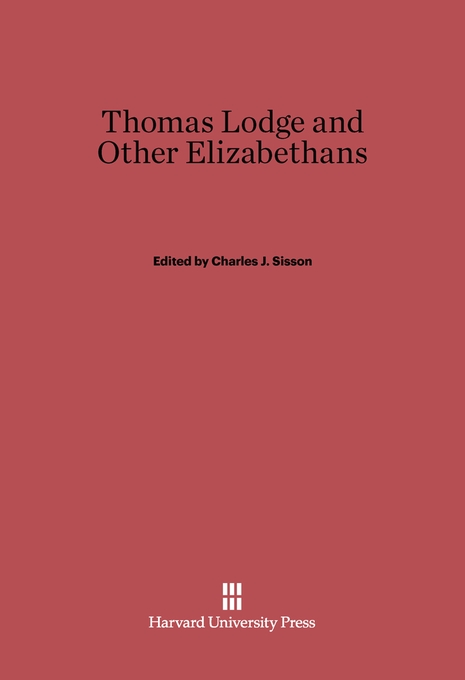 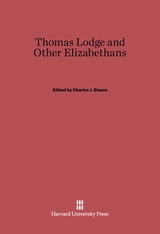 Thomas Lodge and Other Elizabethans

The study of the records of the Courts of Law, which furnished Shakespeare’s biographers with valuable information, has opened a new era in Elizabethan biography. Here we have the record of similar inquiries into the careers of a group of his contemporaries: Thomas Lodge, the author of Rosalynde, out of which Shakespeare created As You Like It; John Lyly, a master of comedy and wit; Lodowick Bryskett, the friend of Spenser; Barnabe Barnes, perhaps Shakespeare’s Rival Poet; and Sir George Buc, Master of the Revels and Censor of Plays. We find Lodge himself in the character of Orlando, and As You Like It the reflection of part of his career. The amazing episode of Barnes’ mad attempts to poison John Browne is fully told from Star Chamber records. Lyly appears, a dweller in St. Bartholomew’s, in a serio-comic dramatic story of real life. In general, a mass of new facts, from Courts of Law and from other sources, brings us into intimate contact with these notable Elizabethans, to the better understanding of their character and literary work.