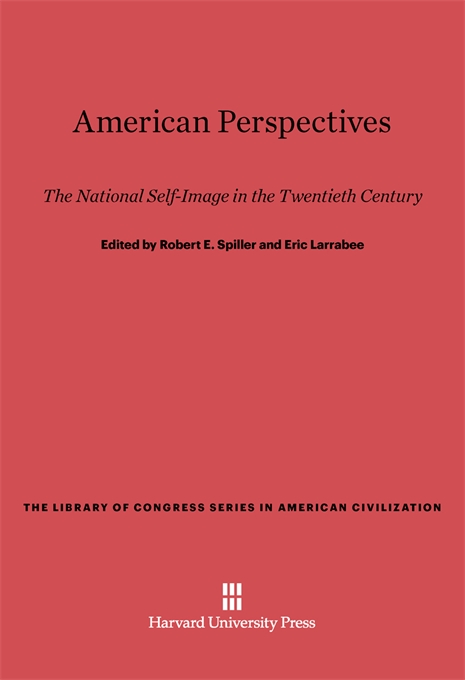 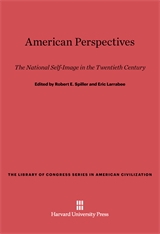 The National Self-Image in the Twentieth Century

What do Americans think of themselves? How has their idea changed? A conversation among experts ranges skillfully over emotional and intellectual trends, ideological and technical changes, as reflected in multiple facets of the national culture from 1900 to 1950.

There is no single answer; but a dynamic image arises from these discussions. The century’s first 15 years emerge as a debunking of old norms. Between the wars, new cultural energies appear. Now, after the war, Americans seem to seek a stable national image at the same time that their imagination has traveled far beyond national boundaries.