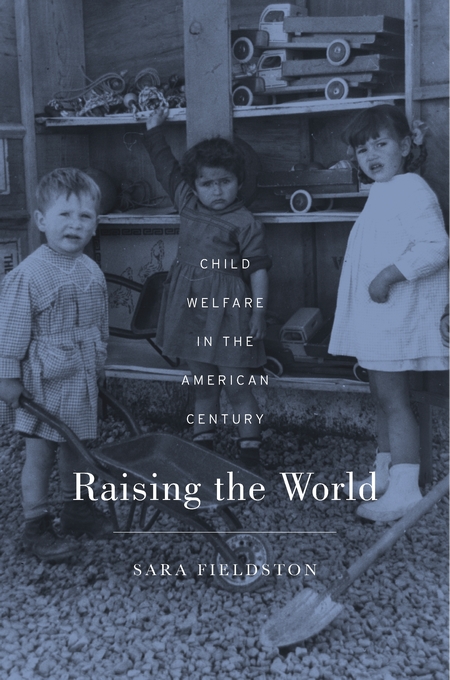 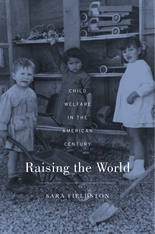 Child Welfare in the American Century

“Fieldston should be commended for providing a long overdue synthesis of U.S. voluntary child-saving agencies during the Cold War. Her book is a very successful contextualization of how U.S. charities such as the Christian Children’s Fund, fueled by the desire to care for wartime dependents and participate in the larger narrative of containment through emulation of the U.S., used foster parenting by sponsorship to export U.S. ideas about democracy and the family.”—M. E. Birk, Choice

“This remarkable book brings private humanitarianism into the story of American global power during the Cold War. Moved to relieve suffering and express their commitment to love, peace, and international friendship, ordinary Americans and child welfare professionals ran headlong into the controversies of U.S. foreign and military policy. From postwar Europe and Japan to Korea and Vietnam, Fieldston shows us what happened when Americans and their government agreed that saving the world’s children was the foundation of reconstructing nations and remaking the world.”—Ellen Herman, author of Kinship by Design: A History of Adoption in the Modern United States

“Raising the World is a major contribution, showing us the affective side of Cold War–era modernization theory. To inoculate poorer nations from communism, Americans embarked on a host of programs overseas. Sound emotional development and individual happy childhoods, these liberal reformers believed, were essential to world peace. A fascinating, nuanced study, Fieldston’s book is essential reading for those who want a better understanding of how ordinary Americans become invested in the project of American hegemony.”—Naoko Shibusawa, author of America’s Geisha Ally: Reimagining the Japanese Enemy