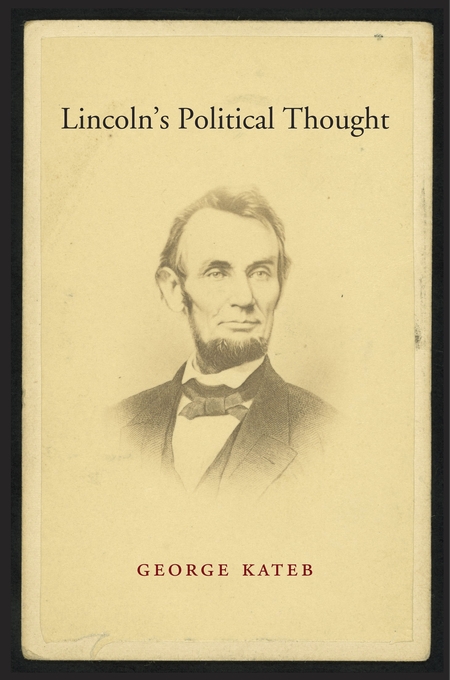 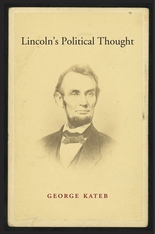 One of the most influential philosophers of liberalism turns his attention to the complexity of Lincoln’s political thought. At the center of Lincoln’s career is an intense passion for equality, a passion that runs so deep in the speeches, messages, and letters that it has the force of religious conviction for Lincoln. George Kateb examines these writings to reveal that this passion explains Lincoln’s reverence for both the Constitution and the Union.

The abolition of slavery was not originally a tenet of Lincoln’s political religion. He affirmed almost to the end of his life that the preservation of the Union was more important than ending slavery. This attitude was consistent with his judgment that at the founding, the agreement to incorporate slaveholding into the Constitution, and thus secure a Constitution, was more vital to the cause of equality than struggling to keep slavery out of the new nation. In Kateb’s reading, Lincoln destroys the Constitution twice, by suspending it as a wartime measure and then by enacting the Thirteenth Amendment to abolish slavery. The first instance was an effort to save the Constitution; the second was an effort to transform it, by making it answer the Declaration’s promises of equality.

The man who emerges in Kateb’s account proves himself adequate to the most terrible political situation in American history. Lincoln’s political life, however, illustrates the unsettling truth that in democratic politics—perhaps in all politics—it is nearly impossible to do the right thing for the right reasons, honestly stated.