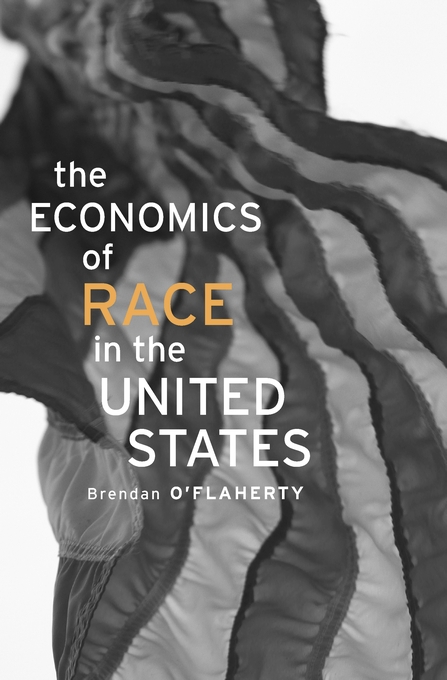 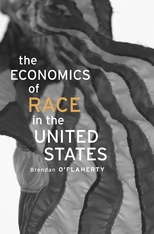 The Economics of Race in the United States

“A harsh, undeniable fact about U.S. society is that socioeconomic status is stratified by race and ethnicity. The contribution of economists to the study of the contentious issues of race and ethnicity has been minimal—that is, until O’Flaherty crafted this pathbreaking study that shows how racial differences among blacks, whites, Hispanics, and Asian Americans remain a powerful determinant in the lives of 21st-century Americans. The author should be praised for striking a fine balance of applied economic theory and empirical analysis of the U.S. Census to explore and analyze socioeconomic status by intersections of race, ethnicity, and gender. All relevant topics are covered in the book, including gaps in education, income, employment, health, and levels of incarceration. Because racial inequality continues in the 21st century, and renewed racial tensions are actually simmering, this book is undoubtedly timely and the must-read text for anyone in the social sciences interested in surveying the economics of race and racism in the U.S.”—S. Chaudhuri, Choice

“O’Flaherty brings us a wealth of data-driven facts on how race still matters in America.”—Paul Flahive, Texas Public Radio

“A terrific contribution to the literature on race and economics.”—Ingrid Gould Ellen, New York University

“An amazing book that should become a standard reference and must-read text for economists and other social scientists who study race and racial inequality. It is both deep and comprehensive, and has several blinding insights relating racial inequality to the fundamental workings of society.”—Steven Raphael, University of California, Berkeley