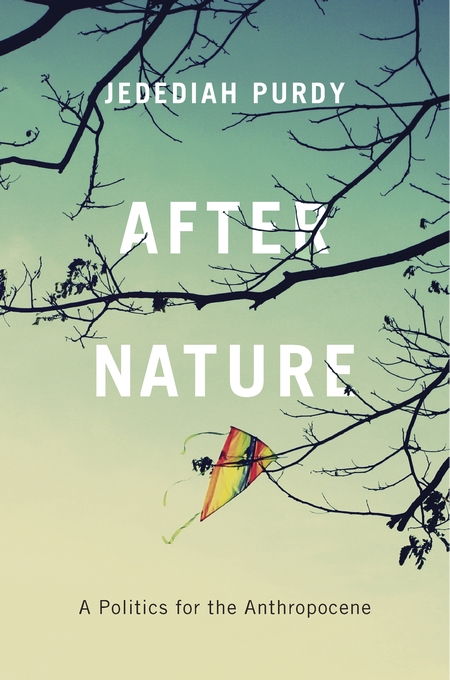 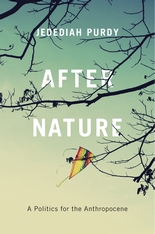 A Politics for the Anthropocene

Nature no longer exists apart from humanity. Henceforth, the world we will inhabit is the one we have made. Geologists have called this new planetary epoch the Anthropocene, the Age of Humans. The geological strata we are now creating record industrial emissions, industrial-scale crop pollens, and the disappearance of species driven to extinction. Climate change is planetary engineering without design. These facts of the Anthropocene are scientific, but its shape and meaning are questions for politics—a politics that does not yet exist. After Nature develops a politics for this post-natural world.

Jedediah Purdy begins with a history of how Americans have shaped their landscapes. He explores the competing traditions that still infuse environmental law and culture—a frontier vision of settlement and development, a wilderness-seeking Romanticism, a utilitarian attitude that tries to manage nature for human benefit, and a twentieth-century ecological view. These traditions are ways of seeing the world and humans’ place in it. They are also modes of lawmaking that inscribe ideal visions on the earth itself. Each has shaped landscapes that make its vision of nature real, from wilderness to farmland to suburbs—opening some new ways of living on the earth while foreclosing others.

The Anthropocene demands that we draw on all these legacies and go beyond them. With human and environmental fates now inseparable, environmental politics will become either more deeply democratic or more unequal and inhumane. Where nothing is pure, we must create ways to rally devotion to a damaged and ever-changing world.