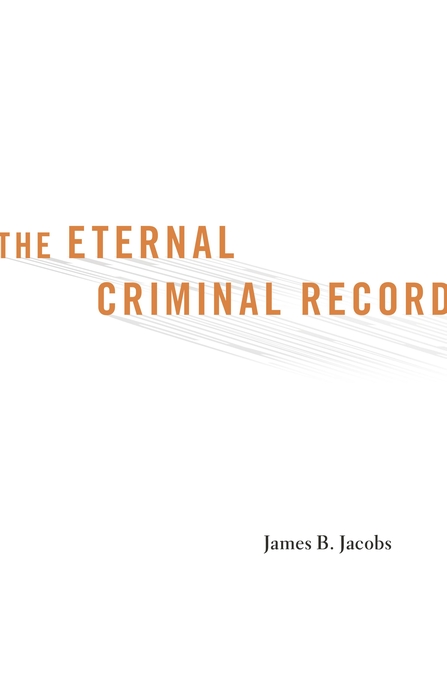 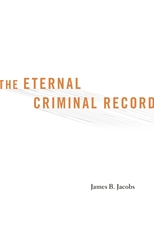 On WNYC’s The Brian Lehrer Show, listen to James Jacobs discuss whether the public’s right to know about criminal histories trumps the rights of all ex-convicts—or even those with arrests but no convictions:

For over sixty million Americans, possessing a criminal record overshadows everything else about their public identity. A rap sheet, or even a court appearance or background report that reveals a run-in with the law, can have fateful consequences for a person’s interactions with just about everyone else. The Eternal Criminal Record makes transparent a pervasive system of police databases and identity screening that has become a routine feature of American life.

The United States is unique in making criminal information easy to obtain by employers, landlords, neighbors, even cyberstalkers. Its nationally integrated rap-sheet system is second to none as an effective law enforcement tool, but it has also facilitated the transfer of ever more sensitive information into the public domain. While there are good reasons for a person’s criminal past to be public knowledge, records of arrests that fail to result in convictions are of questionable benefit. Simply by placing someone under arrest, a police officer has the power to tag a person with a legal history that effectively incriminates him or her for life.

In James Jacobs’s view, law-abiding citizens have a right to know when individuals in their community or workplace represent a potential threat. But convicted persons have rights, too. Jacobs closely examines the problems created by erroneous record keeping, critiques the way the records of individuals who go years without a new conviction are expunged, and proposes strategies for eliminating discrimination based on criminal history, such as certifying the records of those who have demonstrated their rehabilitation.