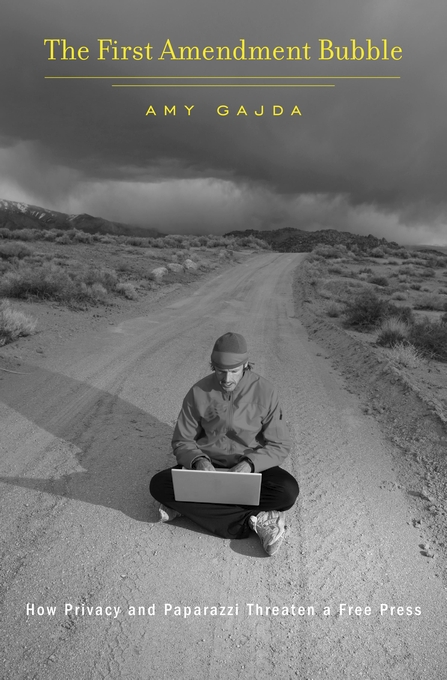 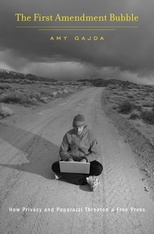 Listen to Amy Gajda talk with WNYC’s Brian Lehrer about how non-traditional journalists and news outlets, who sometimes skirt the ethical guidelines of the profession, pose a threat to the practice of journalism as a whole—and its protection under the law:

In determining the news that’s fit to print, U.S. courts have traditionally declined to second-guess professional journalists. But in an age when news, entertainment, and new media outlets are constantly pushing the envelope of acceptable content, the consensus over press freedoms is eroding. The First Amendment Bubble examines how unbridled media are endangering the constitutional privileges journalists gained in the past century.

For decades, judges have generally affirmed that individual privacy takes a back seat to the public’s right to know. But the growth of the Internet and the resulting market pressures on traditional journalism have made it ever harder to distinguish public from private, news from titillation, journalists from provocateurs. Is a television program that outs criminals or a website that posts salacious videos entitled to First Amendment protections based on newsworthiness? U.S. courts are increasingly inclined to answer no, demonstrating new resolve in protecting individuals from invasive media scrutiny and enforcing their own sense of the proper boundaries of news.

This judicial backlash now extends beyond ethically dubious purveyors of infotainment, to mainstream journalists, who are seeing their ability to investigate crime and corruption curtailed. Yet many—heedless of judicial demands for accountability—continue to push for ever broader constitutional privileges. In so doing, Amy Gajda warns, they may be creating a First Amendment bubble that will rupture in the courts, with disastrous consequences for conventional news.