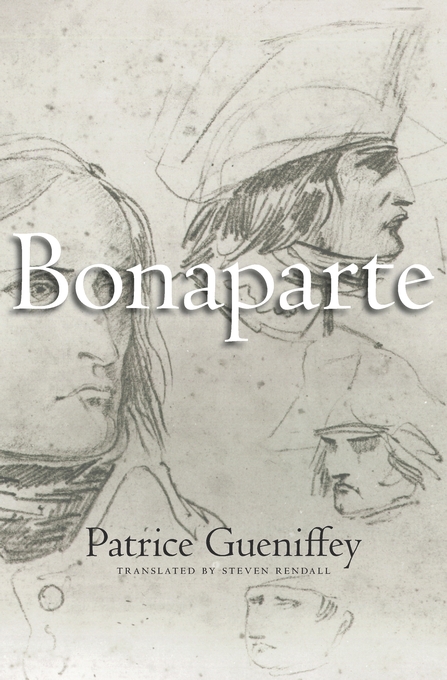 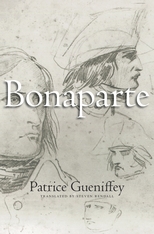 Patrice Gueniffey is the leading French historian of the Revolutionary and Napoleonic age. This book, hailed as a masterwork on its publication in France, takes up the epic narrative at the heart of this turbulent period: the life of Napoleon himself, the man who—in Madame de Staël’s words—made the rest of “the human race anonymous.” Gueniffey follows Bonaparte from his obscure boyhood in Corsica, to his meteoric rise during the Italian and Egyptian campaigns of the Revolutionary wars, to his proclamation as Consul for Life in 1802. Bonaparte is the story of how Napoleon became Napoleon. A future volume will trace his career as emperor.

Most books approach Napoleon from an angle—the Machiavellian politician, the military genius, the life without the times, the times without the life. Gueniffey paints a full, nuanced portrait. We meet both the romantic cadet and the young general burning with ambition—one minute helplessly intoxicated with Josephine, the next minute dominating men twice his age, and always at war with his own family. Gueniffey recreates the violent upheavals and global rivalries that set the stage for Napoleon’s battles and for his crucial role as state builder. His successes ushered in a new age whose legacy is felt around the world today.

Averse as we are now to martial glory, Napoleon might seem to be a hero from a bygone time. But as Gueniffey says, his life still speaks to us, the ultimate incarnation of the distinctively modern dream to will our own destiny.