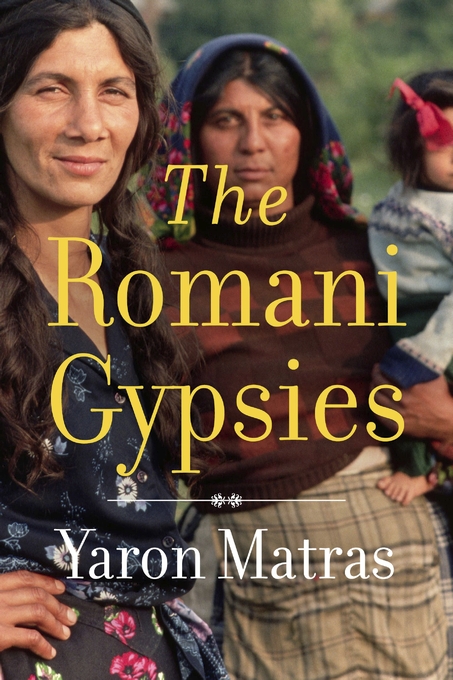 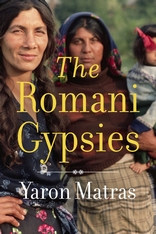 “Gypsies” have lived among Europeans since the Middle Ages. Yet Roms still seem exotic to Westerners, who often rely on fictional depictions for what they know, or think they know, about this much-misunderstood people. The Romani Gypsies challenges stereotypes that have long been the unwelcome travel companions of this community in Europe and the New World. Yaron Matras offers a perspective-changing account of who the Roms are, how they live today, and how they have survived over centuries.

Descendants of Indian migrants, Roms began moving into western Europe in the 1300s, refugees of a collapsing Byzantine Empire. By the 1500s they had spread throughout Europe, working as itinerant smiths and toolmakers, healers and entertainers, and would soon reach the Americas. Often described as Egyptian—hence the name Gypsies—they were ostracized as beggars, vilified as criminals, respected as artisans, and idealized as free spirits. They have been both enslaved and protected, forced to settle down and forcibly expelled, in a pattern of manipulation and persecution that persists in our own time.

Matras draws on decades of first-hand research into Romani life to explain the organization of Romani society, its shared language, history, and traditions, as well as differences among widely dispersed Romani groups. He also details the present-day dilemmas surrounding the struggle of Roms for political recognition in European countries which are, by turns, either ambivalent or openly hostile.