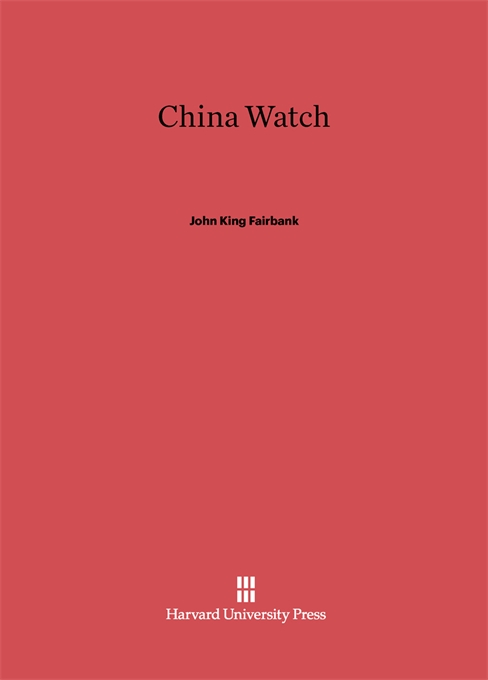 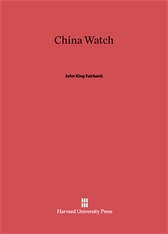 John Fairbank distinguishes two major motifs in recent Chinese–American connections: the American expectation of highly profitable trade and investment, which so far have not materialized, and the deep–rooted missionary impulse to give the Chinese the best of our culture, which includes our efforts to promote human rights. The possibility of grafting our ideas of individual endeavor and God–given prerogatives onto two thousand years of Confucianism with its emphasis on duty and collective harmony seems remote. In contrast, the outlook for mutually enriching economic dealings is much brighter. Yet Fairbank cautions that we are dealing with a huge and disoriented nation struggling to enter the modern world with its own cultural identity intact, and (at least in the current period) with its Communist Party in power. Confucian tenets still prevail: theory and practice are a unity policies are a form of conduct manifesting one’s character, and attacks on policy equal attacks on the ruling party.

These writings concern China in the mind’s eye of America—as it is interpreted though the works of American merchants, diplomats, missionaries, and reporters observing China’s travail of revolution. For generalist, scholar, and sage alike, China Watch offers many insights.