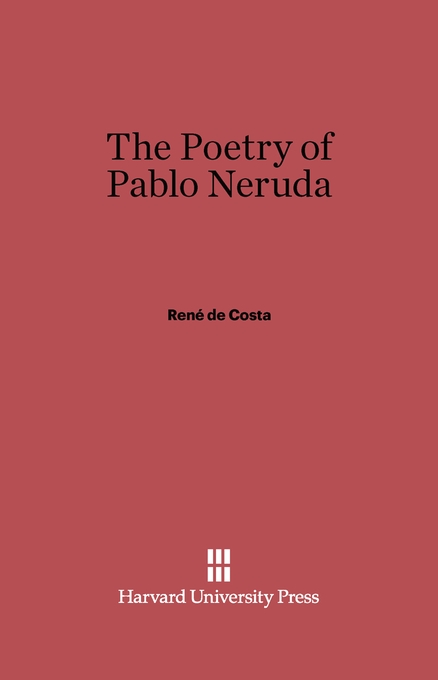 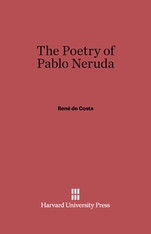 The Poetry of Pablo Neruda

“I undertook the greatest departure from myself: creation, wanting to illuminate words.” So wrote Chilean poet Pablo Neruda in 1924 at the start of a long and brilliant career that was to bring him international renown—and, in 1971, two years before his death, the Nobel Prize in Literature. This work, intended for the general reader as well as the specialist, explores the sensitive complexities of the varied, sometimes contradictory, and always exciting writings produced during fifty years. Neruda’s output throughout his long literary life was phenomenal, and certain volumes have already become modern-day classics; it is these that René de Costa concentrates on. After describing the reception of each book at the time of publication, he evaluates its importance among Neruda’s oeuvre and, through the use of carefully selected Spanish verses, all translated into English, makes the reader aware of the range and aesthetic significance of the poet’s work.

Midway through his career as poet-diplomat, Neruda joined the Communist Party and became a poet-politician, a fact that far too often has colored the reception of his literary efforts. Here, for perhaps the first time, is a book that rises above such tendentious criticism to give an impartial view of the poet’s political and nonpolitical writings. The discerning reader is left with a heightened respect for and appreciation of the man who believed that “Poetry is like bread, and it must be shared…by everyone in our vast, incredible, extraordinary family of man.”