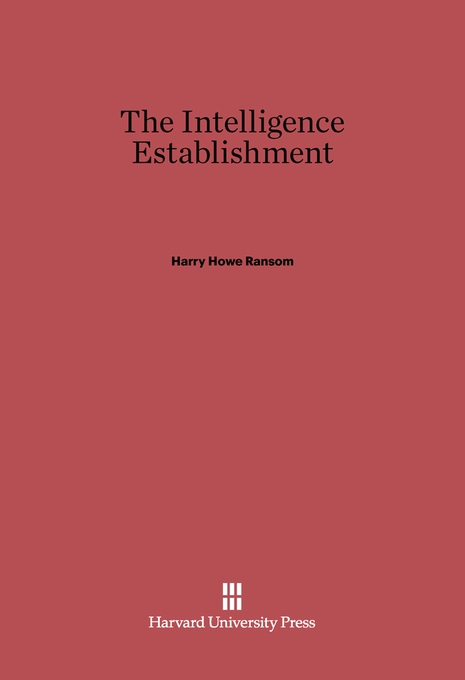 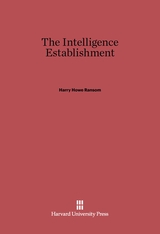 When the book from which this work springs was published in 1958, it was praised as a thorough description and analysis of the history, structure, and principal methods of the American intelligence system. Walter Millis described that volume, entitled Central Intelligence and National Security, in the New York Times as “the best study I have encountered,” and the New Republic termed it “a valuable contribution to public understanding.”

Significant world events during the ensuing years, however, and the continuing development of the intelligence community have created a need for a general reevaluation of the phenomenon of intelligence work. In revising his informative study, Harry Ransom has updated and enlarged each chapter and has written a new preface and a new chapter, “The British Intelligence System.” His new topics of discussion include “Stereotypes of the Intelligence System,” “Interventionism Added to Intelligence Role,” “Where Did the CIA Go Wrong?,” “Problems of Policy, Organization, and Control,” “Trauma over Secret CIA Subsidies,” and “Role of the Press.”