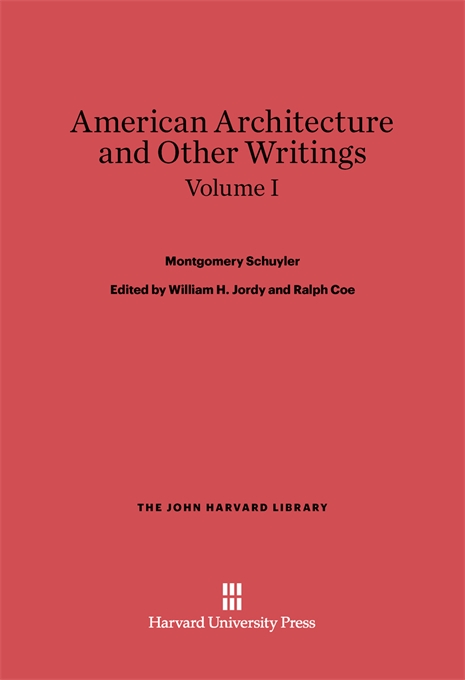 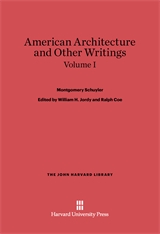 American Architecture and Other Writings, Volume I

Frank Lloyd Wright in 1914 recognized Montgomery Schuyler as his one sympathetic critic; later, Lewis Mumford called him the most important American architectural critic of his time. Schuyler’s writing from 1880 to 1914 principally turns on the conflict between academicism and modernism during a critical era in American taste. There is a valuable bibliography. Montgomery Schuyler, journalist on The New York Times, published his book in 1892.