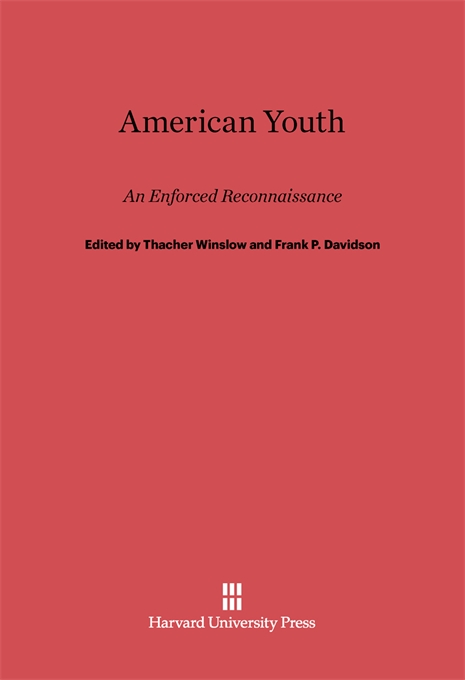 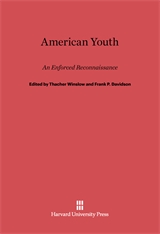 Convinced that the cultural crisis of American youth demands a reconnaissance such as military commanders make in time of war, the editors of this volume have asked authorities from academic, professional, and public life to write down what seem to them the important considerations. Among those who have contributed articles for the volume are Eugen Rosenstock-Huessy, Reginald H. Phelps, Aubrey Williams, Fritz Morstein Marx, and Charles W. Taussig. They all emphasize different aspects of the problem of a generation in search of significant loyalties. The Appendix contains three important essays: the first is a reprint of William James’s famous paper, published in 1910, entitled “The Moral Equivalent of War”; the second, entitled “A Peace Within,” reprints a similar essay written in 1912 by Dr. Rosenstock-Huessy; the third, by a young officer in the present British Army, represents a contemporary interpretation and application of the views expressed by James and Rosenstock-Huessy a generation ago. Eleanor Roosevelt contributes a Foreword.