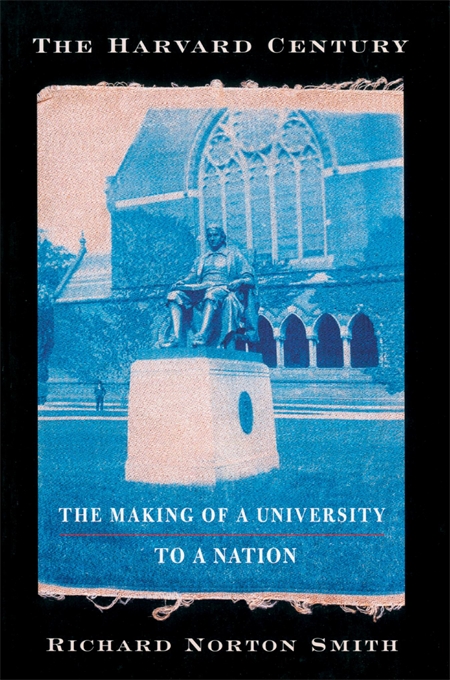 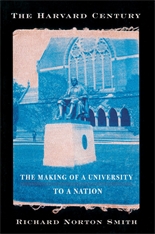 The Making of a University to a Nation

The Harvard Century tells the story of how Harvard, America’s oldest and foremost institution of higher learning, has become synonymous with the nation, their goals and standards reflecting each other, each setting the other’s agenda. It is also a colorful and intimate narrative of the individual achievements of its leaders and of the intense power struggles that have shaped Harvard as it pioneered in setting the priorities that have served as exemplars for the nation’s educational establishment.