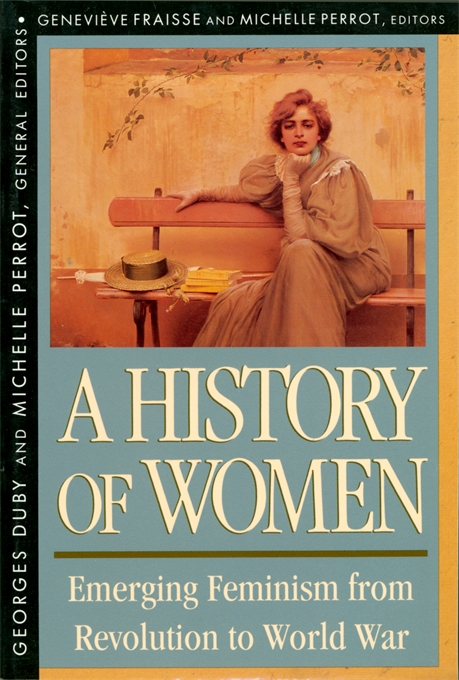 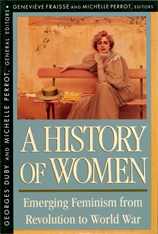 History of Women in the West, Volume IV: Emerging Feminism from Revolution to World War

The French Revolution opened a whole new stage in the history of women, despite their conspicuous absence from the playbill. The coming century would see women’s subordination to men codified in all manner of new laws and rules; and yet the period would also witness the birth of feminism, the unprecedented emergence of women as a collective force in the political arena.

The fourth volume in this world-acclaimed series covers the distance between these two poles, between the French Revolution and World War I. It gives us a vibrant picture of a bourgeois century, dynamic and expansive, in which the role of woman in the home was stressed more and more, even as the economic pressures and opportunities of the industrial revolution drew her out of the house; in which woman’s growing role in the family as the center of all morals and virtues pressed her into public service to fight social ills.