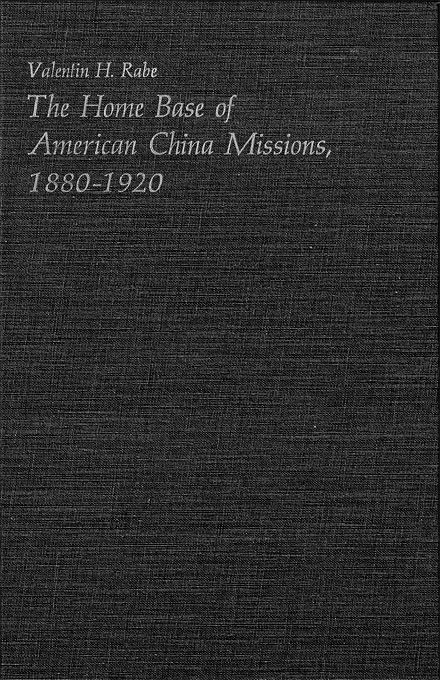 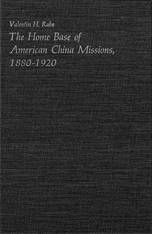 During the closing decades of the nineteenth century, approximately two dozen Protestant mission societies, which since 1812 had been sending Americans abroad to evangelize non-Christians, coordinated their enterprise and expanded their operations with unprecedented urgency and efficiency. Ambitious innovations characterized the work in traditional and new foreign mission fields, but the most radical changes occurred in the institutionalization of what contemporaries referred to as the home base of the mission movement.

Valentin Rabe focuses on the recruitment of personnel, fundraising, administration, promotional propaganda, and other logistical problems faced by the agencies in the United States. When generalizations concerning the American base require demonstration or references to the field of operations, China—the country in which American missionaries applied the greatest proportion of the movement’s resources by the 1920s—is used as the primary illustration.