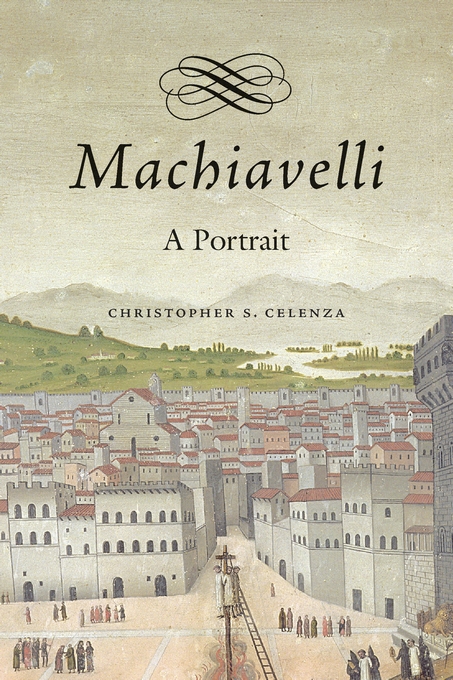 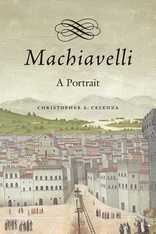 “Machiavellian”—used to describe the ruthless cunning of the power-obsessed and the pitiless—is never meant as a compliment. But the man whose name became shorthand for all that is ugly in politics was more engaging and nuanced than his reputation suggests. Christopher S. Celenza’s Machiavelli: A Portrait removes the varnish of centuries to reveal not only the hardnosed political philosopher but the skilled diplomat, learned commentator on ancient history, comic playwright, tireless letter writer, and thwarted lover.

Machiavelli’s hometown was the epicenter of the Italian Renaissance in the fifteenth century, a place of unparalleled artistic and intellectual attainments. But Florence was also riven by extraordinary violence. War and public executions were commonplace—Machiavelli himself was imprisoned and brutally tortured at the behest of his own government. These experiences left a deep impression on this keen observer of power politics, whose two masterpieces—The Prince and The Discourses—draw everywhere on the hard-won wisdom gained from navigating a treacherous world. But like many of Machiavelli’s fellow Florentines, he also immersed himself in the Latin language and wisdom of authors from the classical past. And for all of Machiavelli’s indifference to religion, vestiges of Christianity remained in his thought, especially the hope for a redeemer—a prince who would provide the stability so rare in Machiavelli’s worldly experience.