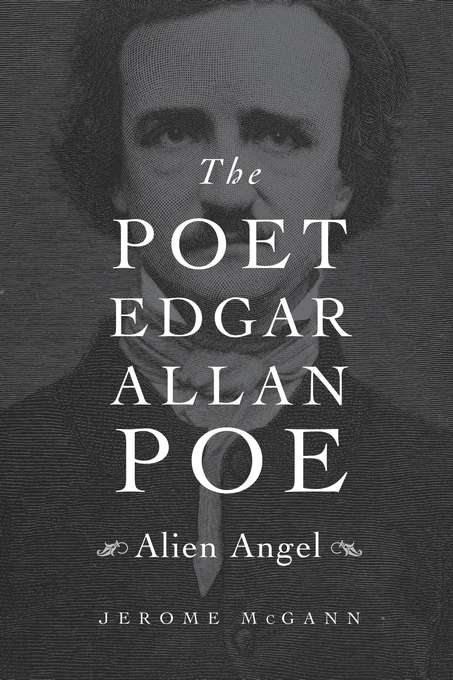 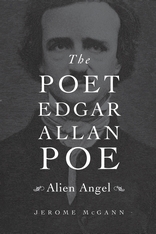 The poetry of Edgar Allan Poe has had a rough ride in America, as Emerson’s sneering quip about “The Jingle Man” testifies. That these poems have never lacked a popular audience has been a persistent annoyance in academic and literary circles; that they attracted the admiration of innovative poetic masters in Europe and especially France—notably Baudelaire, Mallarmé, and Valéry—has been further cause for embarrassment. Jerome McGann offers a bold reassessment of Poe’s achievement, arguing that he belongs with Whitman and Dickinson as a foundational American poet and cultural presence.

Not all American commentators have agreed with Emerson’s dim view of Poe’s verse. For McGann, a notable exception is William Carlos Williams, who said that the American poetic imagination made its first appearance in Poe’s work. The Poet Edgar Allan Poe explains what Williams and European admirers saw in Poe, how they understood his poetics, and why his poetry had such a decisive influence on Modern and Post-Modern art and writing. McGann contends that Poe was the first poet to demonstrate how the creative imagination could escape its inheritance of Romantic attitudes and conventions, and why an escape was desirable. The ethical and political significance of Poe’s work follows from what the poet takes as his great subject: the reader.

The Poet Edgar Allan Poe takes its own readers on a spirited tour through a wide range of Poe’s verse as well as the critical and theoretical writings in which he laid out his arresting ideas about poetry and poetics.