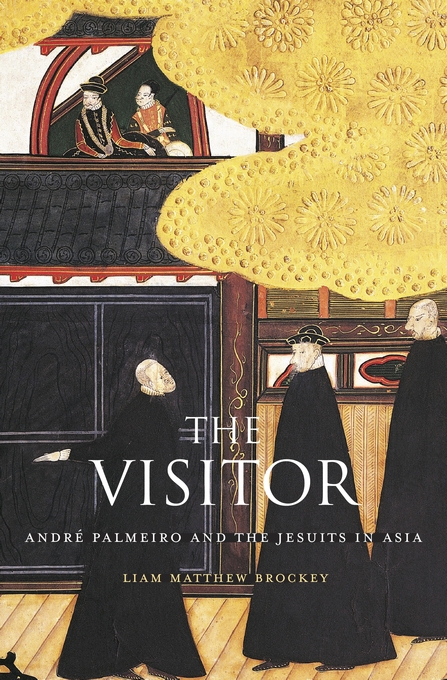 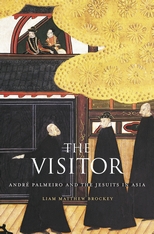 André Palmeiro and the Jesuits in Asia

In an age when few people ventured beyond their place of birth, André Palmeiro left Portugal on a journey to the far side of the world. Bearing the title “Father Visitor,” he was entrusted with the daunting task of inspecting Jesuit missions spanning from Mozambique to Japan. A global history in the guise of a biography, The Visitor tells the story of a theologian whose extraordinary travels bore witness to the fruitful contact—and violent collision—of East and West in the early modern era.

In India, Palmeiro was thrust into a controversy over the missionary tactics of Roberto Nobili, who insisted on dressing the part of an indigenous ascetic. Palmeiro walked across Southern India to inspect Nobili’s mission, recording fascinating observations along the way. As the highest-ranking Jesuit in India, he also coordinated missions to the Mughal Emperors and the Ethiopian Christians, as well as the first European explorations of the East African interior and the highlands of Tibet.

Orders from Rome sent Palmeiro farther afield in 1626, to Macau, where he oversaw Jesuit affairs in East Asia. He played a crucial role in creating missions in Vietnam and seized the opportunity to visit the Chinese mission, trekking thousands of miles to Beijing as one of China’s first Western tourists. When the Tokugawa Shogunate brutally cracked down on Christians in Japan—where neither he nor any Westerner had power to intervene—Palmeiro died from anxiety over the possibility that the last Jesuits still alive would apostatize under torture.