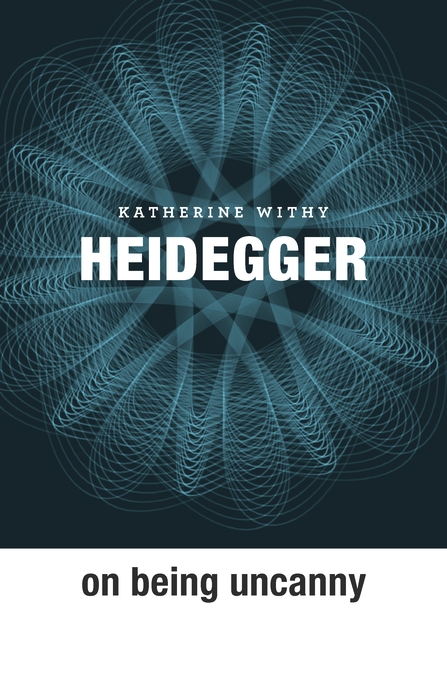 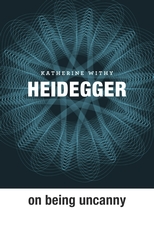 Heidegger on Being Uncanny

There are moments when things suddenly seem strange—objects in the world lose their meaning, we feel like strangers to ourselves, or human existence itself strikes us as bizarre and unintelligible. Through a detailed philosophical investigation of Heidegger’s concept of uncanniness (Unheimlichkeit), Katherine Withy explores what such experiences reveal about us. She argues that while others (such as Freud, in his seminal psychoanalytic essay, “The Uncanny”) take uncanniness to be an affective quality of strangeness or eeriness, Heidegger uses the concept to go beyond feeling uncanny to reach the ground of this feeling in our being uncanny.

Heidegger on Being Uncanny answers those who wonder whether human existence is fundamentally strange to itself by showing that we can be what we are only if we do not fully understand what it is to be us. This fundamental finitude in our self-understanding is our uncanniness. In this first dedicated interpretation of Heidegger’s uncanniness, Withy tracks this concept from his early analyses of angst through his later interpretations of the choral ode from Sophocles’s Antigone. Her interpretation uncovers a novel and robust continuity in Heidegger’s thought and in his vision of the human being as uncanny, and it points the way toward what it is to live well as an uncanny human being.