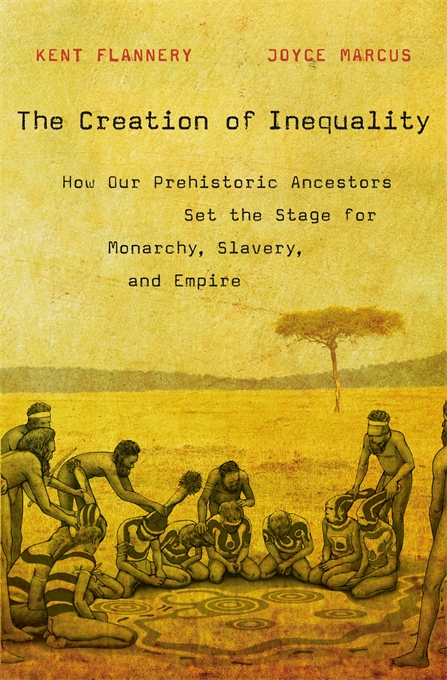 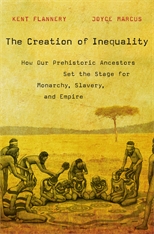 The Creation of Inequality

How Our Prehistoric Ancestors Set the Stage for Monarchy, Slavery, and Empire

Our early ancestors lived in small groups and worked actively to preserve social equality. As they created larger societies, however, inequality rose, and by 2500 BCE truly egalitarian societies were on the wane. In The Creation of Inequality, Kent Flannery and Joyce Marcus demonstrate that this development was not simply the result of population increase, food surplus, or the accumulation of valuables. Instead, inequality resulted from conscious manipulation of the unique social logic that lies at the core of every human group.

A few societies allowed talented and ambitious individuals to rise in prestige while still preventing them from becoming a hereditary elite. But many others made high rank hereditary, by manipulating debts, genealogies, and sacred lore. At certain moments in history, intense competition among leaders of high rank gave rise to despotic kingdoms and empires in the Near East, Egypt, Africa, Mexico, Peru, and the Pacific.

Drawing on their vast knowledge of both living and prehistoric social groups, Flannery and Marcus describe the changes in logic that create larger and more hierarchical societies, and they argue persuasively that many kinds of inequality can be overcome by reversing these changes, rather than by violence.