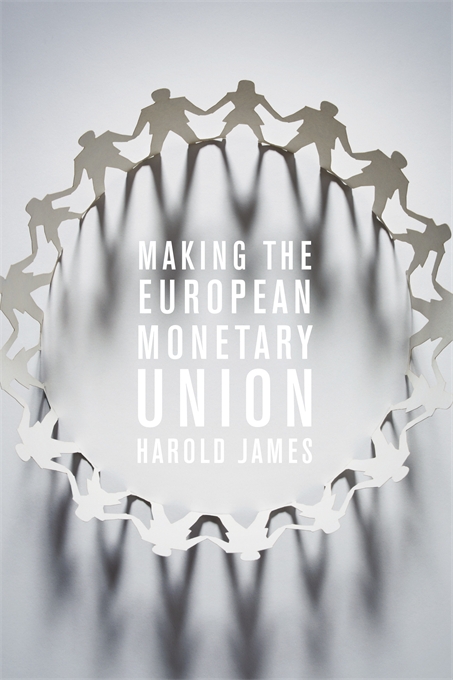 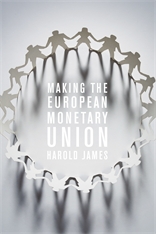 Europe’s financial crisis cannot be blamed on the Euro, Harold James contends in this probing exploration of the whys, whens, whos, and what-ifs of European monetary union. The current crisis goes deeper, to a series of problems that were debated but not resolved at the time of the Euro’s invention.

Since the 1960s, Europeans had been looking for a way to address two conundrums simultaneously: the dollar’s privileged position in the international monetary system, and Germany’s persistent current account surpluses in Europe. The Euro was created under a politically independent central bank to meet the primary goal of price stability. But while the monetary side of union was clearly conceived, other prerequisites of stability were beyond the reach of technocratic central bankers. Issues such as fiscal rules and Europe-wide banking supervision and regulation were thoroughly discussed during planning in the late 1980s and 1990s, but remained in the hands of member states. That omission proved to be a cause of crisis decades later.

Here is an account that helps readers understand the European monetary crisis in depth, by tracing behind-the-scenes negotiations using an array of sources unavailable until now, notably from the European Community’s Committee of Central Bank Governors and the Delors Committee of 1988–89, which set out the plan for how Europe could reach its goal of monetary union. As this foundational study makes clear, it was the constant friction between politicians and technocrats that shaped the Euro. And, Euro or no Euro, this clash will continue into the future.