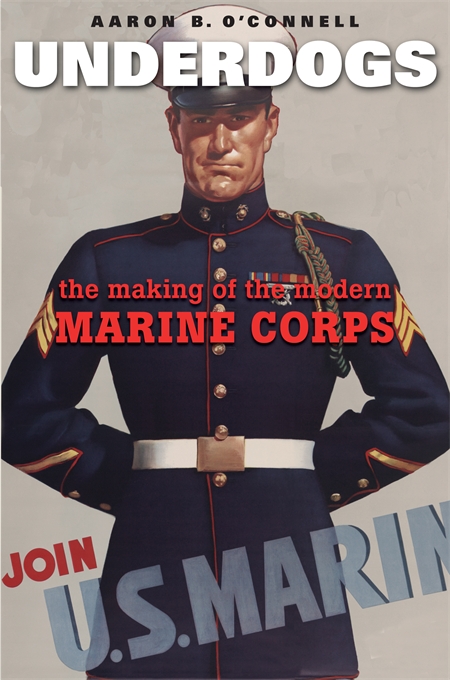 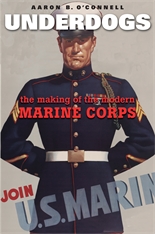 The Making of the Modern Marine Corps

The Marine Corps has always considered itself a breed apart. Since 1775, America’s smallest armed service has been suspicious of outsiders and deeply loyal to its traditions. Marines believe in nothing more strongly than the Corps’ uniqueness and superiority, and this undying faith in its own exceptionalism is what has made the Marines one of the sharpest, swiftest tools of American military power. Along with unapologetic self-promotion, a strong sense of identity has enabled the Corps to exert a powerful influence on American politics and culture.

Aaron O’Connell focuses on the period from World War II to Vietnam, when the Marine Corps transformed itself from America’s least respected to its most elite armed force. He describes how the distinctive Marine culture played a role in this ascendancy. Venerating sacrifice and suffering, privileging the collective over the individual, Corps culture was saturated with romantic and religious overtones that had enormous marketing potential in a postwar America energized by new global responsibilities. Capitalizing on this, the Marines curried the favor of the nation’s best reporters, befriended publishers, courted Hollywood and Congress, and built a public relations infrastructure that would eventually brand it as the most prestigious military service in America.

But the Corps’ triumphs did not come without costs, and O’Connell writes of those, too, including a culture of violence that sometimes spread beyond the battlefield. And as he considers how the Corps’ interventions in American politics have ushered in a more militarized approach to national security, O’Connell questions its sustainability.