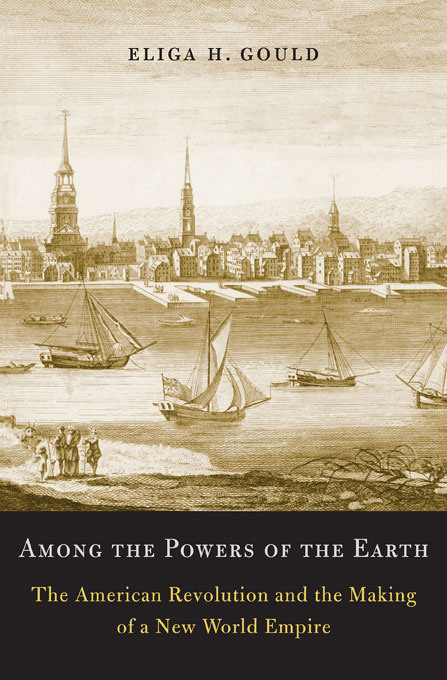 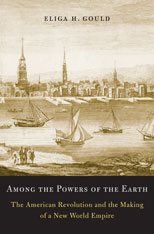 For most Americans, the Revolution’s main achievement is summed up by the phrase “life, liberty, and the pursuit of happiness.” Yet far from a straightforward attempt to be free of Old World laws and customs, the American founding was also a bid for inclusion in the community of nations as it existed in 1776. America aspired to diplomatic recognition under international law and the authority to become a colonizing power itself.

As Eliga Gould shows in this reappraisal of American history, the Revolution was an international transformation of the first importance. To conform to the public law of Europe’s imperial powers, Americans crafted a union nearly as centralized as the one they had overthrown, endured taxes heavier than any they had faced as British colonists, and remained entangled with European Atlantic empires long after the Revolution ended.

No factor weighed more heavily on Americans than the legally plural Atlantic where they hoped to build their empire. Gould follows the region’s transfiguration from a fluid periphery with its own rules and norms to a place where people of all descriptions were expected to abide by the laws of Western Europe—“civilized” laws that precluded neither slavery nor the dispossession of Native Americans.