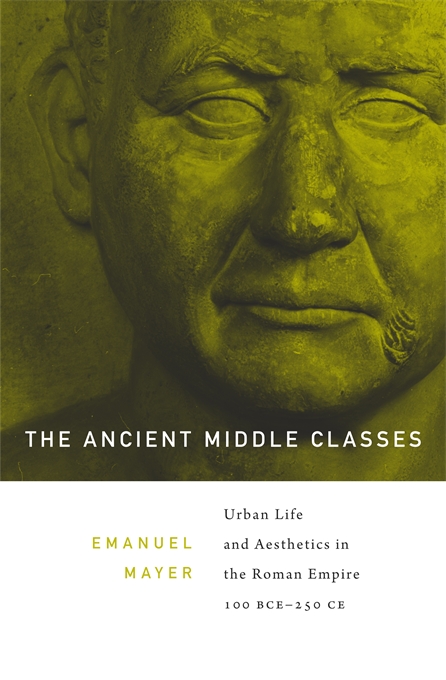 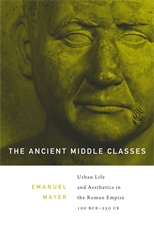 Urban Life and Aesthetics in the Roman Empire, 100 BCE–250 CE

Our image of the Roman world is shaped by the writings of Roman statesmen and upper class intellectuals. Yet most of the material evidence we have from Roman times—art, architecture, and household artifacts from Pompeii and elsewhere—belonged to, and was made for, artisans, merchants, and professionals. Roman culture as we have seen it with our own eyes, Emanuel Mayer boldly argues, turns out to be distinctly middle class and requires a radically new framework of analysis.

Starting in the first century BCE, ancient communities, largely shaped by farmers living within city walls, were transformed into vibrant urban centers where wealth could be quickly acquired through commercial success. From 100 BCE to 250 CE, the archaeological record details the growth of a cosmopolitan empire and a prosperous new class rising along with it. Not as keen as statesmen and intellectuals to show off their status and refinement, members of this new middle class found novel ways to create pleasure and meaning. In the décor of their houses and tombs, Mayer finds evidence that middle-class Romans took pride in their work and commemorated familial love and affection in ways that departed from the tastes and practices of social elites.