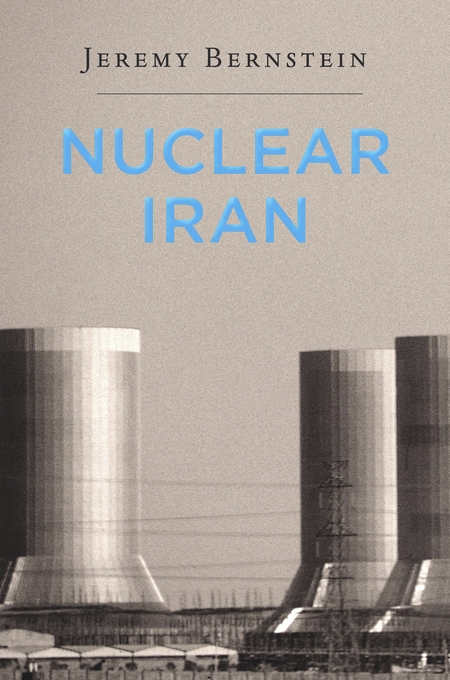 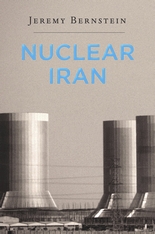 Iran’s nuclear program has generated intense controversy ever since the International Atomic Energy Agency reported in 2003 that Iran was secretly pursuing enrichment activities. Although Iranian officials insist the program is peaceful, many in the international community are skeptical of Iran’s stated aims—and some allege there is no greater nuclear-weapons proliferation danger in the world today.

Nuclear Iran guides readers through the intricate maze of science and secrecy that lies at the heart of Iran’s nuclear ambitions. Writing for the general reader, Jeremy Bernstein brings his knowledge as a physicist to bear on the issues, offering elucidations of the scientific principles and technical hurdles involved in creating nuclear reactors and bombs. His explanations range from the physics of fission to methods of isotope separation to the technologies required for weaponizing fissile uranium and plutonium. Iran’s construction of centrifuges capable of producing weapons-grade uranium has received much media attention, and Bernstein explains how these complex devices work. He intersperses many elements of the human story into his discussions of technology, such as the fact that centrifuges were first invented by German war prisoners working in the Soviet Union.

Nuclear Iran turns a spotlight on the controversial underground uranium-enrichment facility in Natanz and heavy water reactor in Arak, and profiles key figures in the ongoing international trade in weapons technology, including the Pakistani physicist A. Q. Khan. This succinct book is timely reading for anyone who wishes to understand the science behind the international crisis surrounding Iran’s nuclear program.