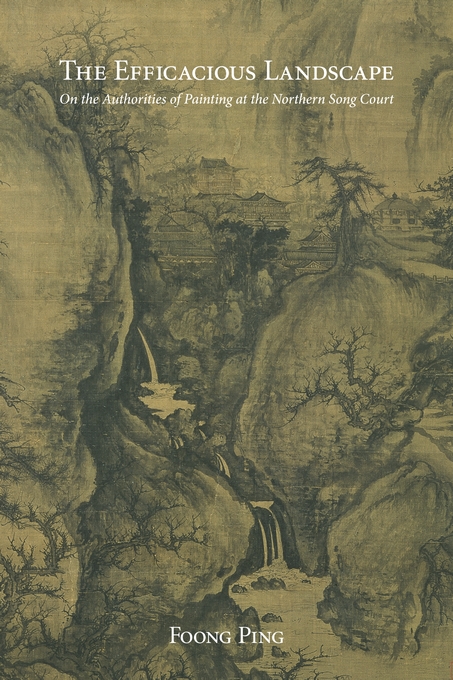 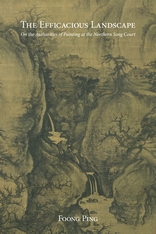 On the Authorities of Painting at the Northern Song Court

Ink landscape painting is a distinctive feature of the Northern Song, and painters of this era produced some of the most celebrated artworks in Chinese history. The Efficacious Landscape addresses how landmark works of this pivotal period first came to be identified as potent symbols of imperial authority and later became objects through which exiled scholars expressed disaffection and dissent. In fulfilling these diverse roles, landscape demonstrated its efficacy in communicating through embodiment and in transcending the limitations of the concrete.

Building on decades of monographic writings on Song painting, this carefully researched study presents a syncretic vision of how ink landscape evolved within the eleventh-century court community of artists, scholars, and aristocrats. Detailed visual analyses of surviving works and new insight about key landscapes by the court painter Guo Xi support the perspective put forward here and introduce original methodologies for interpreting painting as an integral element of political and cultural history. By focusing on the efforts of emperors, empresses, and eunuchs to cultivate ink landscape and its iconography, this investigation also tackles the social and class dichotomies that have long defined and frustrated existing scholarship on this period’s paintings, highlighting instead the interconnectedness of painting practice’s elite modalities.