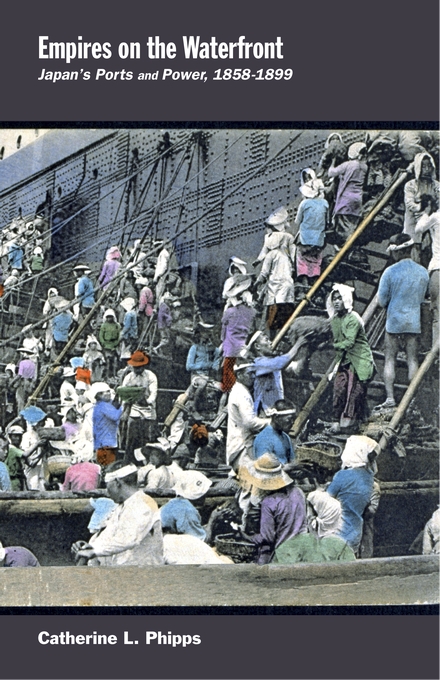 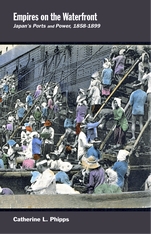 Empires on the Waterfront

Empires on the Waterfront offers a new spatial framework for understanding Japan’s extended transition into the modern world of nation-states. This study examines a largely unacknowledged system of “special trading ports” that operated under full Japanese jurisdiction in the shadow of the better-known treaty ports. By allowing Japan to circumvent conditions imposed on treaty ports, the special trading ports were key to achieving autonomy and regional power.

Catherine L. Phipps uses an overtly geographic approach to demonstrate that the establishment of Japan’s maritime networks depended on initiatives made and carried out on multiple geographical scales—global, national, and local. The story of the special trading ports unfolds in these three dimensions. Through an in-depth assessment of the port of Moji in northern Kyushu, Empires on the Waterfront recasts the rise of Japan’s own empire as a process deeply embedded in the complicated system of maritime relations in East Asia during the pivotal second half of the nineteenth century.