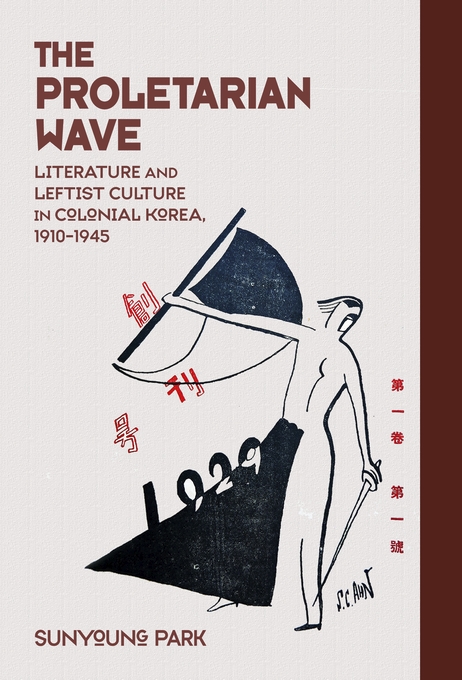 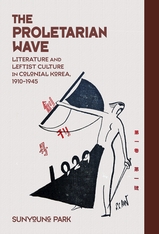 Socialist doctrines had an important influence on Korean writers and intellectuals of the early twentieth century. From the 1910s through the 1940s, a veritable wave of anarchist, Marxist, nationalist, and feminist leftist groups swept the cultural scene with differing agendas as well as shared demands for equality and social justice. In The Proletarian Wave, Sunyoung Park reconstructs the complex mosaic of colonial leftist culture by focusing on literature as its most fertile and enduring expression. The book combines a general overview of the literary left with the intellectual portraits of four writers whose works exemplify the stylistic range and colonial inflection of socialist culture in a rapidly modernizing Korea. Bridging Marxist theory and postcolonial studies, Park confronts Western preconceptions about third-world socialist cultures while interrogating modern cultural history from a post-Cold War global perspective.

The Proletarian Wave provides the first historical account in English of the complex interrelations of literature and socialist ideology in colonial Korea. It details the origins, development, and influence of a movement that has shaped twentieth-century Korean politics and aesthetics alike through an analysis that simultaneously engages some of the most debated and pressing issues of literary historiography, Marxist criticism, and postcolonial cultural studies.