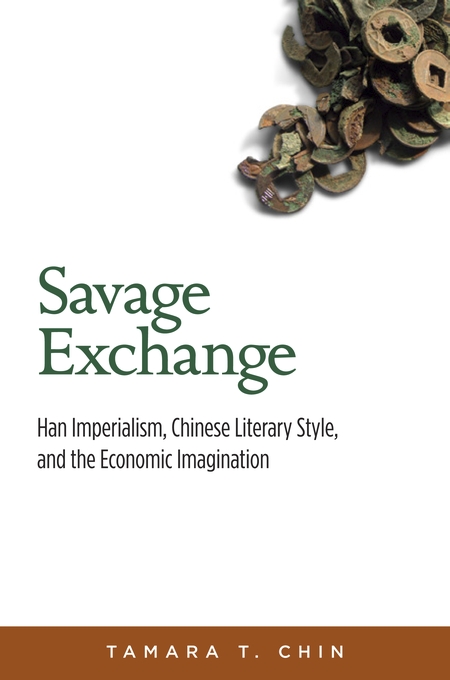 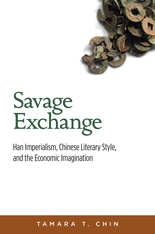 Savage Exchange explores the politics of representation during the Han dynasty (206 BCE–220 CE) at a pivotal moment when China was asserting imperialist power on the Eurasian continent and expanding its local and long-distance (“Silk Road”) markets. Tamara T. Chin explains why rival political groups introduced new literary forms with which to represent these expanded markets. To promote a radically quantitative approach to the market, some thinkers developed innovative forms of fiction and genre. In opposition, traditionalists reasserted the authority of classical texts and advocated a return to the historical, ethics-centered, marriage-based, agricultural economy that these texts described. The discussion of frontiers and markets thus became part of a larger debate over the relationship between the world and the written word. These Han debates helped to shape the ways in which we now define and appreciate early Chinese literature and produced the foundational texts of Chinese economic thought. Each chapter in the book examines a key genre or symbolic practice (philosophy, fu-rhapsody, historiography, money, kinship) through which different groups sought to reshape the political economy. By juxtaposing well-known texts with recently excavated literary and visual materials, Chin elaborates a new literary and cultural approach to Chinese economic thought.