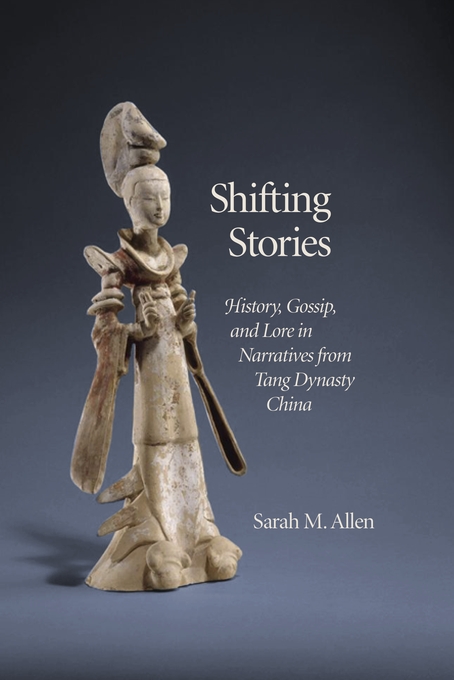 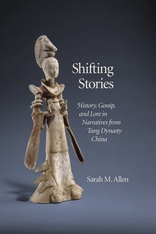 History, Gossip, and Lore in Narratives from Tang Dynasty China

Shifting Stories explores the tale literature of eighth- and ninth-century China to show how the written tales we have today grew out of a fluid culture of hearsay that circulated within elite society. Sarah M. Allen focuses on two main types of tales, those based in gossip about recognizable public figures and those developed out of lore concerning the occult. She demonstrates how writers borrowed and adapted stories and plots already in circulation and how they transformed them—in some instances into unique and artfully wrought tales.

For most readers of that era, tales remained open texts, subject to revision by many hands over the course of transmission, unconstrained by considerations of textual integrity or authorship. Only in the mid- to late-ninth century did some readers and editors come to see the particular wording and authorship of a tale as important, a shift that ultimately led to the formation of the Tang tale canon as it is envisioned today.