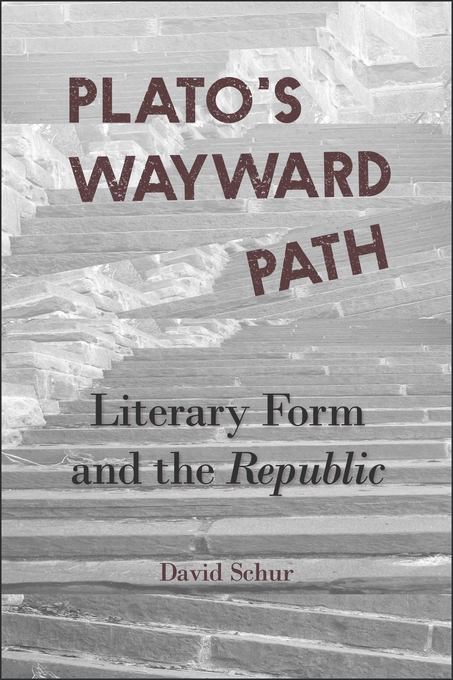 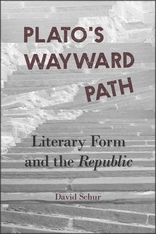 Literary Form and the Republic

Since Friedrich Schleiermacher’s work in the 1800s, scholars interested in the literary dimension of Plato’s writings have sought to reconcile the dialogue form with the expository imperative of philosophical argument. It is now common for mainstream classicists and philosophers to attribute vital importance to literary form in Plato, which they often explain in terms of rhetorical devices serving didactic goals. This study brings the disciplines of literary and classical studies into methodological debate, questioning modern views of Plato’s dialogue form.

In the first part of this book, David Schur argues that the literary features of Plato’s dialogues—when treated as literary—cannot be limited to a single argumentative agenda. In the second part, he demonstrates the validity of this point by considering a rhetorical pattern of self-reflection that is prominent in the Republic. He emphasizes that Plato’s book consistently undermines the goal-driven conversation that it portrays. Offering a thought-provoking blend of methodological investigation and methodical close reading, Schur suggests that the Republic qualifies the authority of its conclusions by displaying a strong countercurrent of ongoing movement.