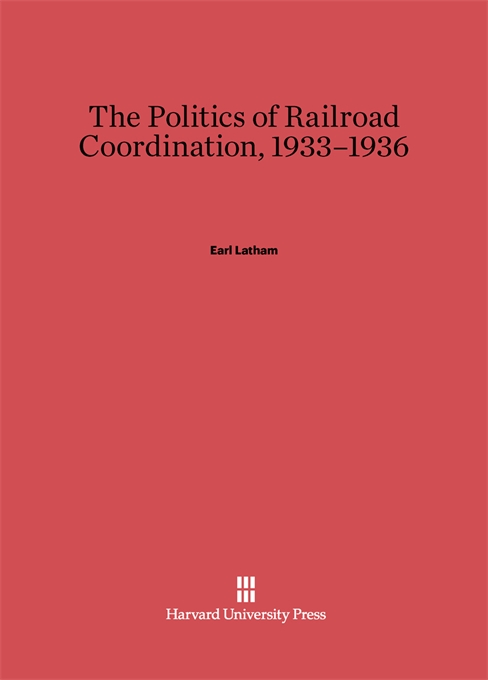 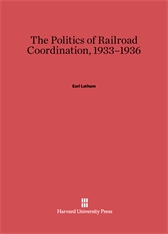 The prudent administrator clearly recognizes the differences between authority and power. The first is the right to wield power and the second is the actual exercise of power. Joseph B. Eastman, as federal coordinator of transportation, had the authority to require acts of railroad coordination but lacked the power. When he tried to exercise authority as though it were power, the railroads combined with the unions and deprived him of his authority.

Earl Latham, in this analysis of the politics of administration, makes use of hitherto unpublished letters and memoranda written by Eastman. Coming at a time when the railroad industry is suffering acutely from its chronic problem of excessive separatism, The Politics of Railroad Coordination is a thought-provoking application of power group analysis to a major problem of administration. It will be of particular interest to persons concerned with problems of the regulation of industry, public administration, the transportation industry, and the method of power group analysis.