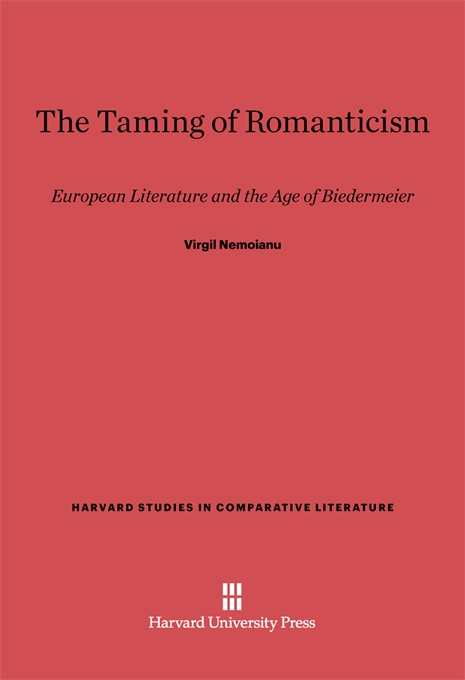 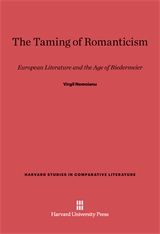 The Taming of Romanticism

European Literature and the Age of Biedermeier

Looking at a broad spectrum of writers—English, French, German, Italian, Russian and other East Europeans—Virgil Nemoianu offers here a coherent characterization of the period 1815–1848. This he calls the era of the domestication of romanticism.

The explosive, visionary core of romanticism is seen to give way—after the defeat of Napoleon—to an expanded and softer version reflecting middle-class values. This later form of romanticism is characterized by moralizing efforts to reform society, a sentimental yearning for the tranquility of home and hearth, and persistent faith in the individual, alongside a new skepticism, shattered ideals, and consequent irony. Expanding the application of the term Biedermeier, which has been useful in describing this period in German literature, Nemoianu provides a new framework for understanding these years in a wider European context.