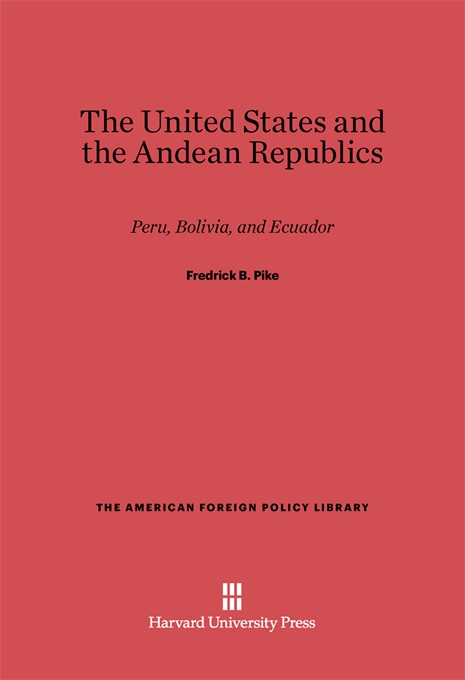 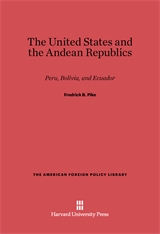 The United States and the Andean Republics

Analyzing the political culture of the Andean republics of Peru, Bolivia, and Ecuador and of the United States, Fredrick Pike finds in their relationships deep divergencies in values and goals. Andeans, he shows, have traditionally viewed with suspicion the tenets associated with liberal democracy, secularism, and individualistic capitalism. In a detailed study of Andean politics, economics, social classes, and cultural patterns in the nineteenth and twentieth centuries, Pike determines that revolutionary ideology often merely masked the ambitions of aspiring elites anxious to retain the traditional order but wishing to wrest its advantages from incumbent elites. He shows the appeal of Marxism and of recent external-domination, internal-dependency theories, as well as the basic conservatism of land-reform programs and approaches to the “Indian problem.”

Pike also speculates on whether an “iron law of dependency” is involved in Andean relations with the United States. He discusses the role of multinational corporations and the increasing “privatization of dependency.” In the emerging postmodern era, Pike suggests, the values of Western-style modernity are even less viable in Andean America and indeed may not be able to survive in the United States.