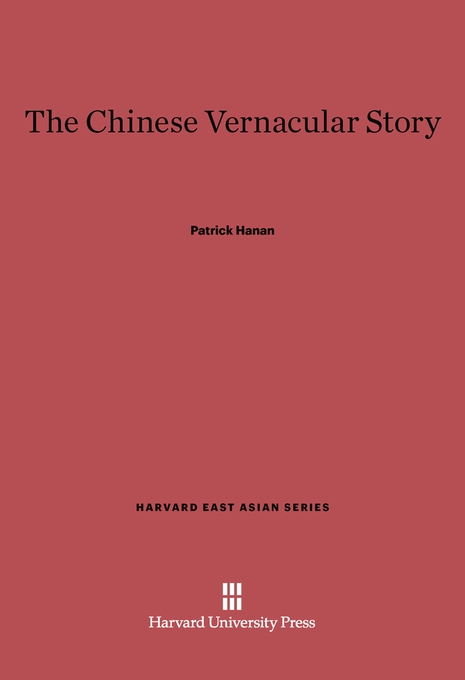 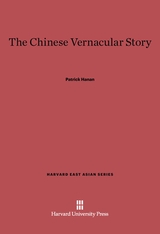 The huaben, or vernacular story, was one of the richest, most varied, and appealing genres in all Chinese literature, often reaching a larger audience than works in Classical Chinese. And yet, because of its very popularity, the huaben was almost entirely disregarded by official, learned society. Now, Patrick Hanan brings this intriguing half-buried literature to light, tracing its development from the thirteenth through the seventeenth century—when it became, indeed, the most vital form of Chinese fiction.

Hanan begins by explaining the position of vernacular language within Chinese language and literature as a whole. He then goes on to show how the huaben acquired a tremendous range of subjects and interests from the most serious moral and philosophical problems to crime stories, romances, and ribald satires. Hanan consistently relates the stories and their authors to China’s changing social and political life. At the same time, he carefully evaluates the best of the stories, giving fresh and detailed information about their composition, performance, and reception.