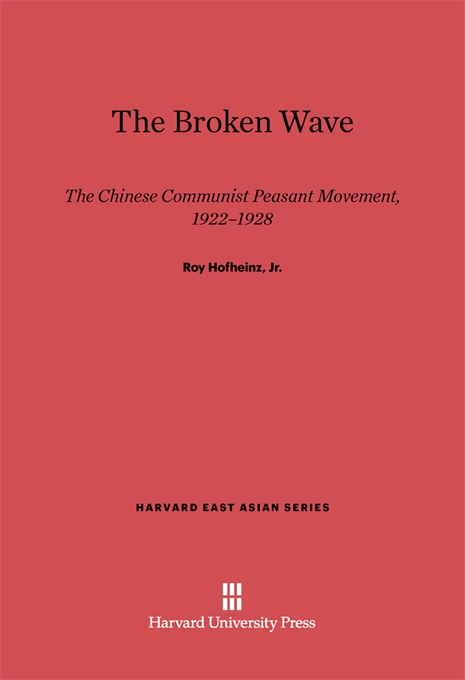 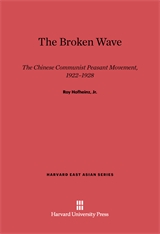 This book is a sophisticated and deeply researched volume on Mao Tse-tung’s early leadership and on the formative years of the Chinese Communist Peasant movement. It has been axiomatic in Asian studies that knowledge of the early years of Chinese communism would throw the most light on modern happenings. In this landmark volume, Roy Hofheinz, Jr. provides the much-needed map for understanding.

Hofheinz shows how the rural revolution began, dissects with exquisite care the mentalities of the first leaders, and assesses the early gropings of peasant revolutionaries toward class struggle. He explains why Mao and others came to believe that the huge rural population was the most powerful force in China and that warfare against any visible enemies constituted progress for the Communist cause. Yet the first Chinese Communists failed miserably both as members of the Kuomintang coalition and on their own.

The reasons for the great debacle of the 1920s are set out in this book for the first time in all their complexity. As important as this history is, Hofheinz declares, the lessons Mao learned from his defeats are of even greater significance. Mao and his followers shaped every decision in later years to avoid the errors of the past. The author demonstrates how Mao used ruralism, militarization, worship of numbers and not territory, and a fierce autonomy from other political groups to gain his ends.