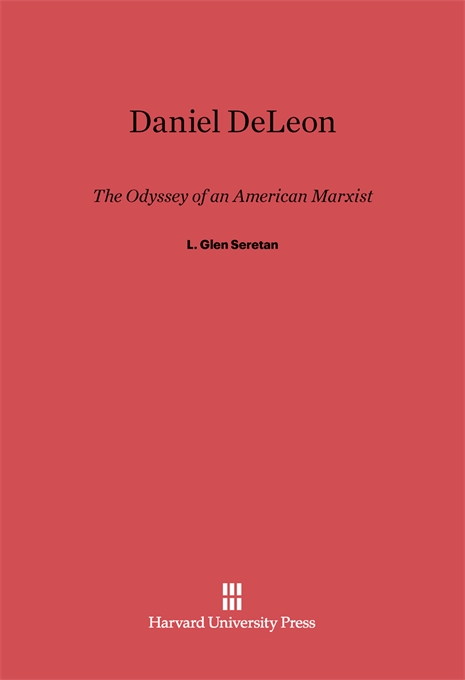 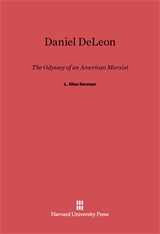 The Odyssey of an American Marxist

This is the first authoritative biography of Daniel DeLeon, an enigmatic and compelling figure in the history of American Marxism. He was the leader of the Socialist Labor Party (for years the only active socialist party in America) and he was active in the Knights of Labor and the Industrial Workers of the World. He fought the “pure and simple” trade unionism of Samuel Gompers and founded the Socialist Trade and Labor Alliance as an alternative. He was, L. Glenn Seretan writes, “probably the most gifted and original Marxist intellectual to focus his attention on the problems attending revolution in the advanced capitalist civilization of the United States.”

Seretan sees Deleon’s career centered in several contradictions. He was an avid foe of the Catholic Church, but he pretended to be a Venezuelan Catholic aristocrat descended from Ponce de Leon. He found a theme for his life, Seretan argues, in the legend of the Wandering Jew, and resolved the problem of his social identity by throwing himself into the work of socialism.