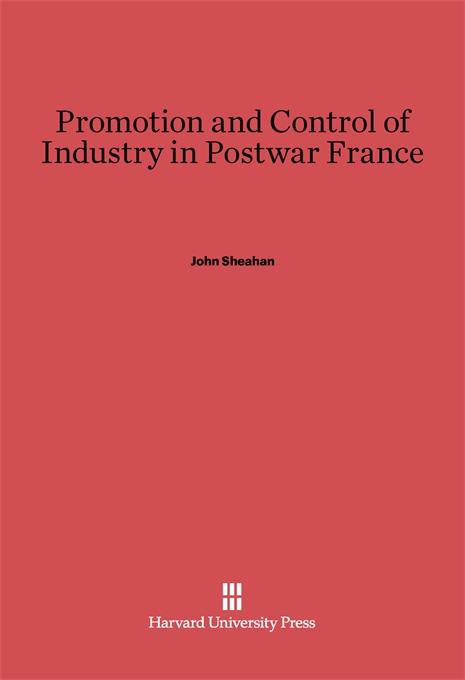 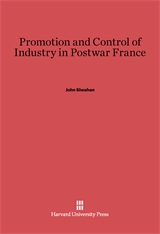 Promotion and Control of Industry in Postwar France

John Sheahan discusses the spectacular improvement in French economic performance, in the course of which the industries of France have gained rapidly on those of the United States and England. Stressing consequences of planning, competition, price regulation, and nationalization in the steel, auto, aluminum, textile, and machinery industries, the author recognizes troublesome aspects in French policy but maintains that, despite some mistakes, France has evolved an intelligently directed industrial effort, creating many of its own advantages. In conclusion, he discusses the country’s prospects including the possible effects of various future policies.