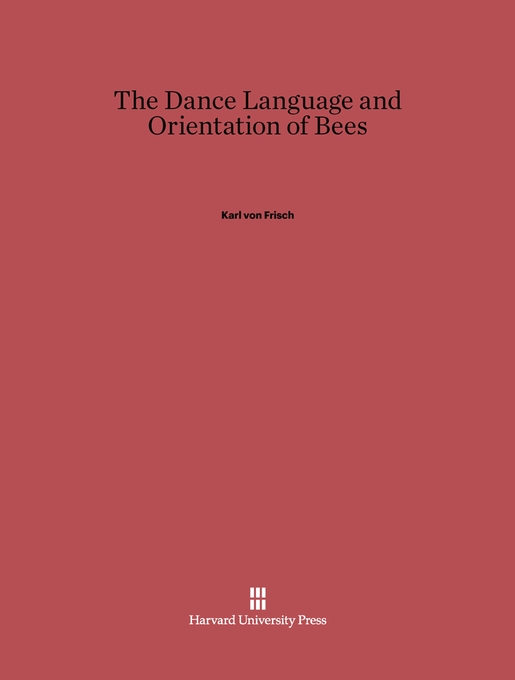 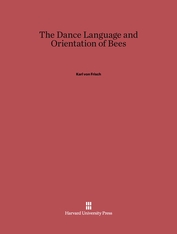 The Dance Language and Orientation of Bees

Until his death in 1982, Karl von Frisch was the world’s most renowned authority on bees. The Dance Language and Orientation of Bees is his masterwork—the culmination of more than fifty years of research. It describes in non-technical language what he discovered in a lifetime of study about honeybees—their methods of orientation, their sensory faculties, and their remarkable ability to communicate with one another.

Thomas Seeley’s foreword traces the revolutionary effects of von Frisch’s work, not just for the study of bees, but for all subsequent research in animal behavior. This edition also includes an “Appreciation” of von Frisch by the distinguished biologist Martin Lindauer, who was Frisch’s protégé and later his colleague and friend.