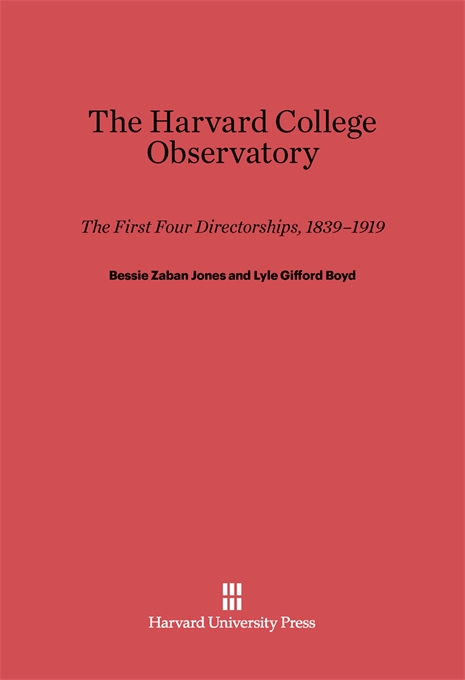 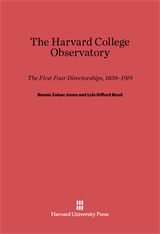 Since its founding in 1839, the Harvard College Observatory has pioneered in the development of modern astronomy. Its first directors early recognized the potential of spectroscopy in revealing the constitution of the stars, and of photography in determining the positions and motions of celestial objects; the library of photographic plates made under their direction provides an invaluable history of the stellar universe for the period. The Observatory also pioneered in using the talents of women, several of whom became noted astronomers, and their monumental classification of stars from spectral records constitutes a fundamental contribution to astronomical knowledge.

The authors vividly portray the genesis, growth, and achievements of a major scientific institution and its relations with other observatories. Through the use of photographs and correspondence they also portray the men and women who played essential roles in the development of astronomy in the nineteenth and early twentieth centuries.