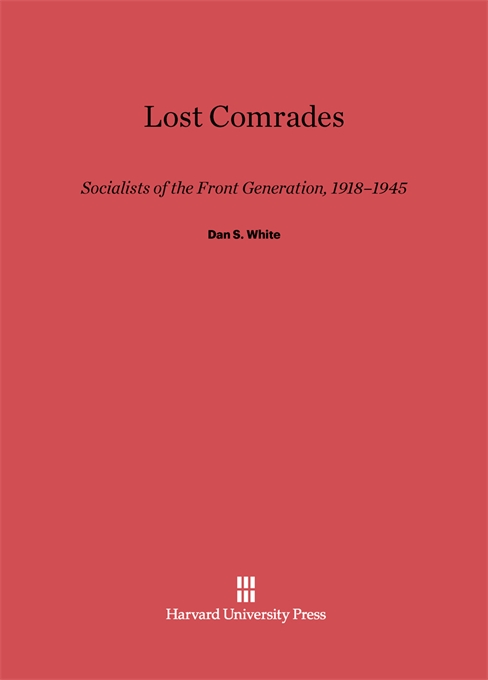 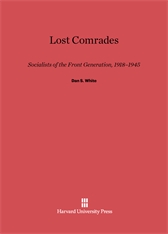 The concept of generation as a historical category has never been used more effectively than in Lost Comrades. The socialists of the Front Generation, young men in 1914, were driven into political activity and ideological exploration by the experience of the First World War. Their efforts to renew socialism, to carry it beyond Marxism and beyond the working class, were profound and original, yet ultimately they failed.

Lost Comrades follows the Front Generation socialists from their questioning of Marxist orthodoxies in the 1920s into their confrontations with the twin challenges of fascism and world depression in the early 1930s. Responding to these dangers, they devised—with little success—counterpropaganda against the fascists and planning blueprints for the economy. Eventually, some of the most prominent—Sir Oswald Mosley in Britain, Hendrik de Man in Belgium, Marcel Déat in France—shifted their hopes to fascism or, during the Second World War, to collaborationism in Hitler’s Europe. Others, however, like Carlo Mierendorff and Theodor Haubach in Germany, ended as martyrs in the anti-Nazi resistance. Yet even these divergent paths showed parallels reflecting their common starting point.

In tracing these unfulfilled careers, Dan S. White brings a new clarity to the hopes and limitations of European socialism between the two world wars.