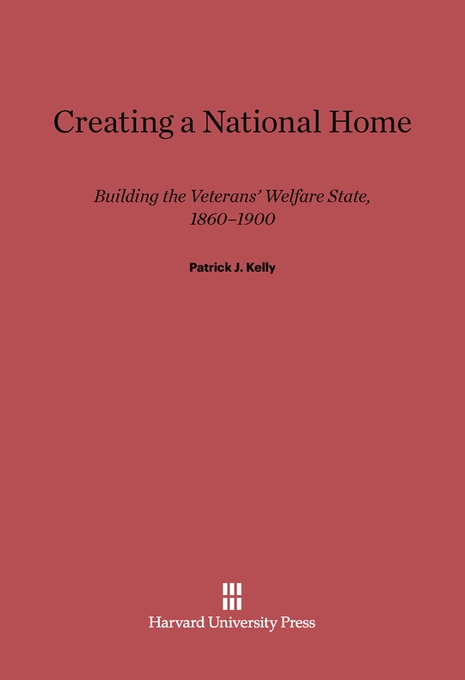 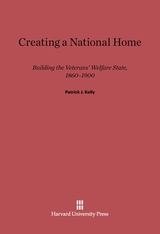 For tens of thousands of Union veterans, Patrick Kelly argues, the Civil War never ended. Many Federal soldiers returned to civilian life battling the lifelong effects of combat wounds or wartime disease. Looking to the federal government for shelter and medical assistance, war-disabled Union veterans found help at the National Home for Disabled Volunteer Soldiers. Established by Congress only weeks prior to the Confederate surrender, this network of federal institutions had assisted nearly 100,000 Union veterans by 1900. The National Home is the direct forebear of the Veterans Administration hospital system, today the largest provider of health care in the United States.

Kelly places the origins of the National Home within the political culture of U.S. state formation. Creating a National Home examines Congress’s decision to build a federal network of soldiers’ homes. Kelly explores the efforts of the Home’s managers to glean support for this institution by drawing upon the reassuring language of domesticity and “home.” He also describes the manner in which the creators of the National Homes used building design, landscaping, and tourism to integrate each branch into the cultural and economic life of surrounding communities, and to promote a positive image of the U.S. state.

Drawing upon several fields of American history—political, cultural, welfare, gender—Creating a National Home illustrates the lasting impact of war on U.S. state and society. The building of the National Home marks the permanent expansion of social benefits offered to citizen-veterans. The creation of the National Home at once defined an entitled group and prepared the way for the later expansion of both the welfare and the warfare states.