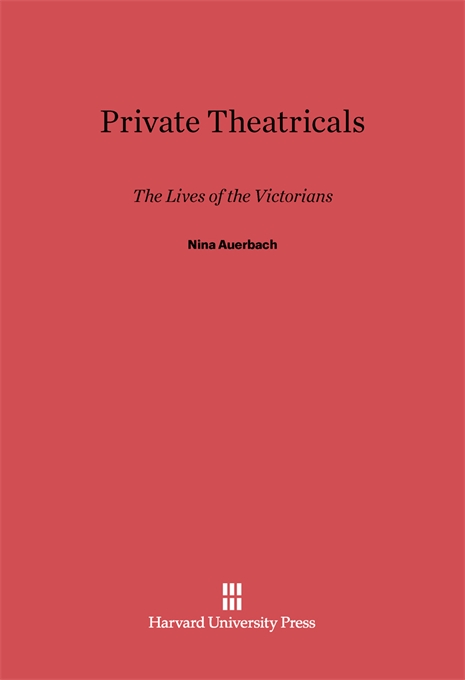 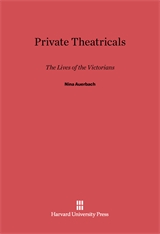 The Lives of the Victorians

“Everyman” as actor on life’s stage has been a recurrent theme in popular literature—epecially persuasive in these times of powerful electronic media, celebrity hype, and professional image-makers—but the great Victorians exuded sincerity. Nina Auerbach reminds us that all lives can be subversive performances. Charting the notable impact of the theater and theatricality on the Victorian imagination, she provocatively reexamines the concept of sincerity and authenticity as literary ideal.

In novels, popular fiction, and biographies, Auerbach unveils the theatrical element in lives imagined and represented. Focusing on three major points in the life cycle—childhood, passage to maturity, and death—she demonstrates how the process of living was for Victorians the acting of a role; only dying generated a creature with an “own self.” Her discussion draws not only on theater history, but on demonology-the ghosts and monsters so much a part of the nineteenth-century imagination.