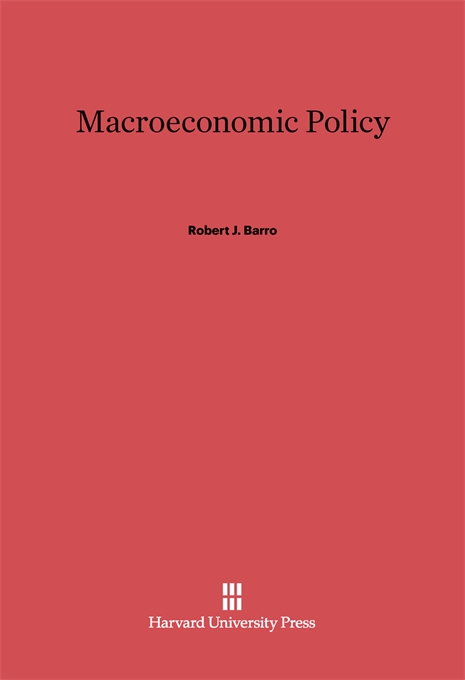 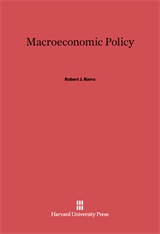 Combining powerful insights from theory with close observation of data, Robert Barro’s new book goes a long way toward the establishment of an empirically based macroeconomic theory.

Barro first presents a positive theory of government economic policymaking by using applied game theory to model strategic interactions between policymakers and the private sector. He applies this framework to questions of rules, discretion, and reputation in monetary policy. He then takes a close look at whether monetary disturbances have a strong effect on business fluctuations, concluding that the effect is neither as strong nor as pervasive as many economists have believed. He consequently turns his attention from monetary policy to fiscal policy. The originator of the modern theory of Ricardian equivalence, which says that taxes and budget deficits are logically equivalent, Barro summarizes the current debate and argues that the Ricardian theorem is the correct starting point for the analysis of intertemporal government finance. Finally, stating his belief that macroeconomists have probably spent too much time thinking about deficits—which relate to how government spending is financed—and not enough about the effects of government expenditures themselves, he examines evidence of the macroeconomic effects of government spending in the United States and Great Britain.