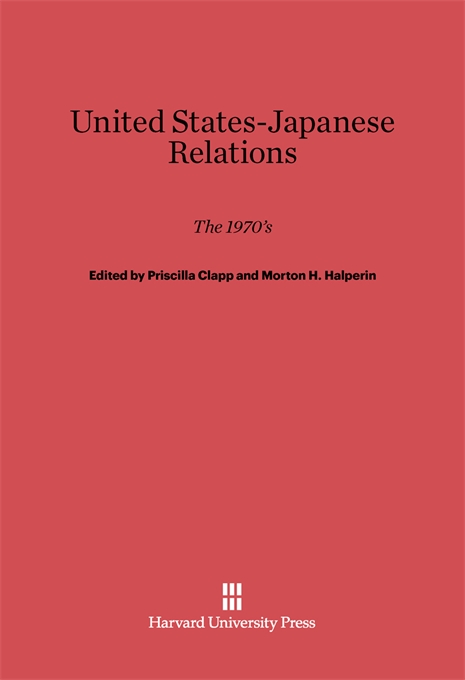 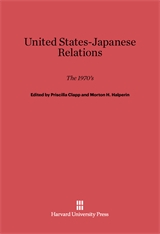 “This is clearly a time of significant transition in Japanese–American relations,” Edwin O. Reischauer writes in his introduction to this timely and important book. “Are the prospects as alarming as some would argue, or is there more reason for hope?”

In the penetrating essays that form this volume, the flashpoints for trouble are exposed so that we can understand the causes for the “great uneasiness” in American–Japanese relations: increasing economic rivalry, the emergence of a multipolar world, America’s new interest in better relations with China and Russia, Japanese economic decline, and projected Japanese political instability. It would be easier to deal with these problems if American and Japanese cultural and political styles were similar. But they are not, and the resulting lack of communication and response is a serious handicap to solving mutual problems. In their diplomatic relations the Japanese try to avoid political confrontation and prefer to negotiate by indirection. Then, too, American images of Japan are skewed by layers of government and bureaucracy. Finally, Japanese consensus politics leads to immobility when Americans want action. The writers, in pointing out these differences, indicate how confusing all this is to U.S. policymakers.

Despite these obstacles to friendship and understanding, a “cautious optimism” about the future pervades this book. The distinguished authors suggest a variety of ways to improve relations. Japan could and should take on more responsibility for Eastern stability and economic viability. In turn, the United States ought to recognize Japan as a major power with a large stake in Asia and to stress the complementarity of their economies.