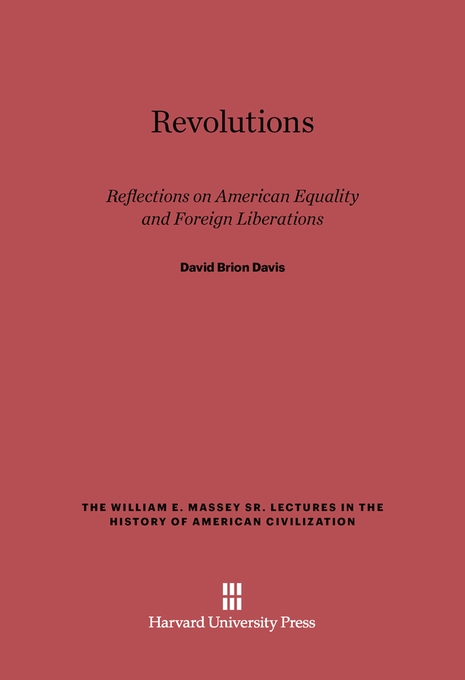 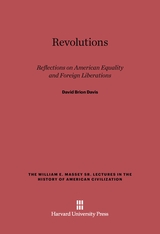 The subtle and profound connections between revolutions and the idea of equality are at the heart of this exploration in the history of ideas. Beginning with America’s response to the French Revolution and the wars of liberation in Latin America, David Brion Davis poses the intriguing question of why the United States, born in revolution, has fluctuated between fears of a revolutionary world and a joyous expectation that foreign liberations signal the Americanization of the globe.

Before the Civil War, the question of slavery helped to define the way Americans looked at revolutions in terms of equality, for it was equality, and not liberty, that was the true antithesis of “the peculiar institution.” In the late nineteenth and early twentieth centuries, foreign revolutions were closely tied to messianic aspirations and internal reform. Industrialization, political revolution, and dreams of equality and social justice went hand in hand. Writing in the grand style of Burke, Yale’s distinguished scholar of comparative history forces us to think once more about our revolutionary heritage and its tangled web of liberty, equality, and evil.